We have had several days of rain and clouds, fog and hail. Coloradans welcome this moisture but after three days we’re ready for sunshine.  Tortilla soup is my sunny exclamation for a grey day.

I started by making a chicken stock with chicken backs I had cached in my freezer along with various vegetable trimmings ─ leek tops, fennel fronds, celery stalks, carrots. This cooked for the morning, giving the house a warm, savory scent.  When the stock had cooked for several hours I added two boneless chicken breasts and poached them for 30 minutes, until tender.  I removed them to cool and continued cooking the stock.

Next, I prepared the tomato base.  I sauteed a chopped onion in canola oil until translucent, adding 5 or 6 chopped garlic cloves at the end.  I pureed these with a 14.5 ounce tin of crushed tomatoes and a tablespoon of chipotle puree.  I fried this mixture in a tablespoon of oil until it darkened then added it to six cups of my strained chicken stock.  This is the soup. 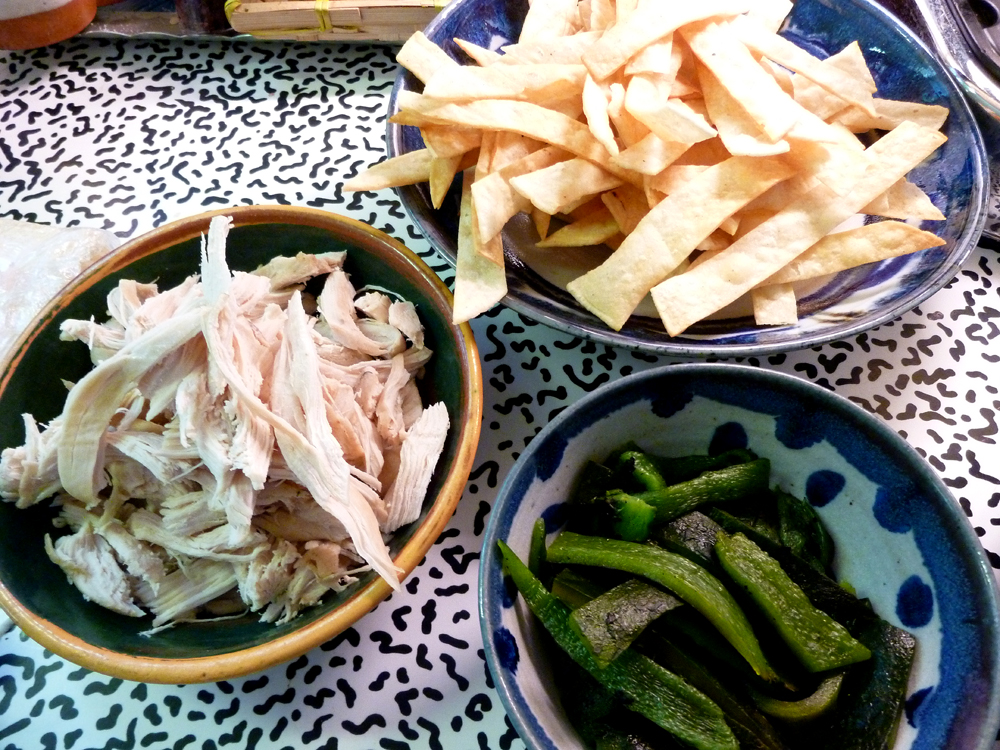 I shredded the chicken into bite-sized pieces and roasted two poblanos over the open flame on my stove, then peeled off the blackened skin and cut them into strips.

A delicious part of the dish is the crispy tortillas.  I cut six tortillas into 1/2 inch pieces then shallow fried them in oil until crisp.  I drained them by shaking in a brown paper sack.  It was hard to resist a taste of these morsels! 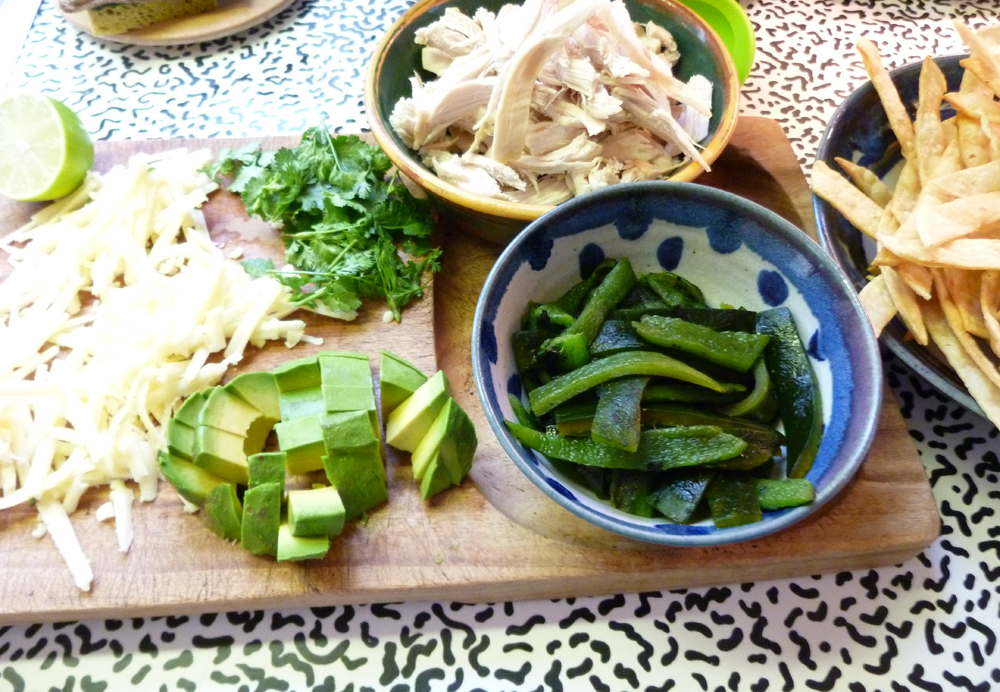 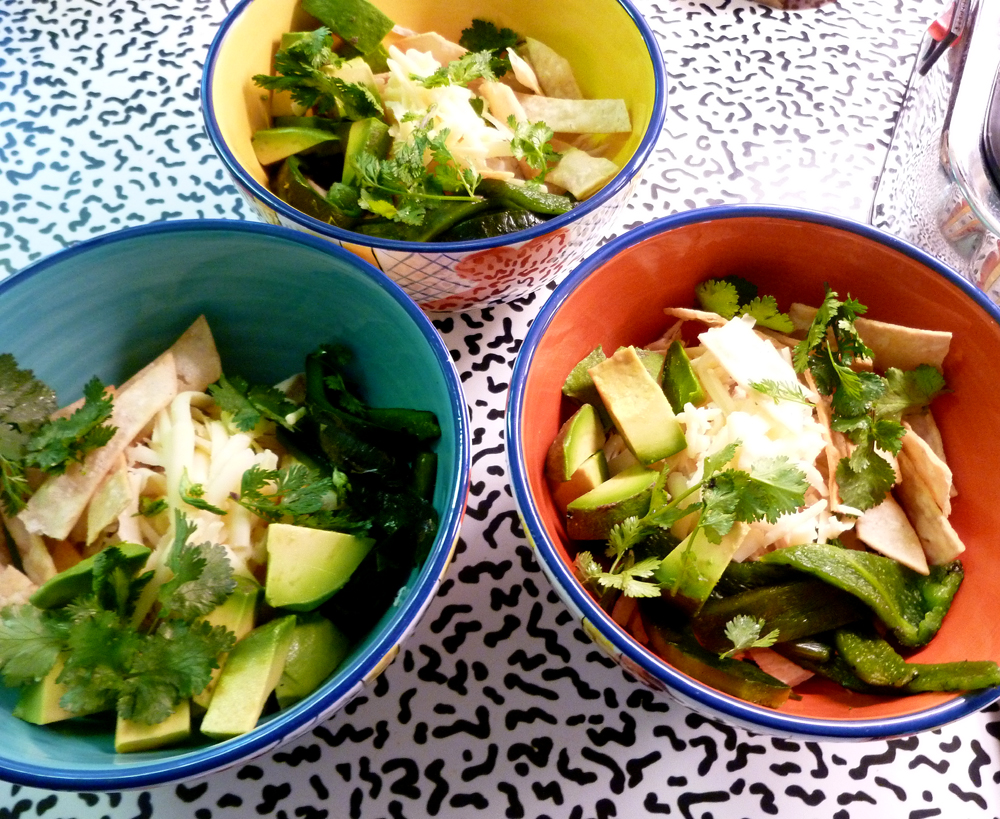 I poured the boiling hot soup over each bowl and served them with lime wedges and additional tortillas on the side to add as desired.  You’ll want more! 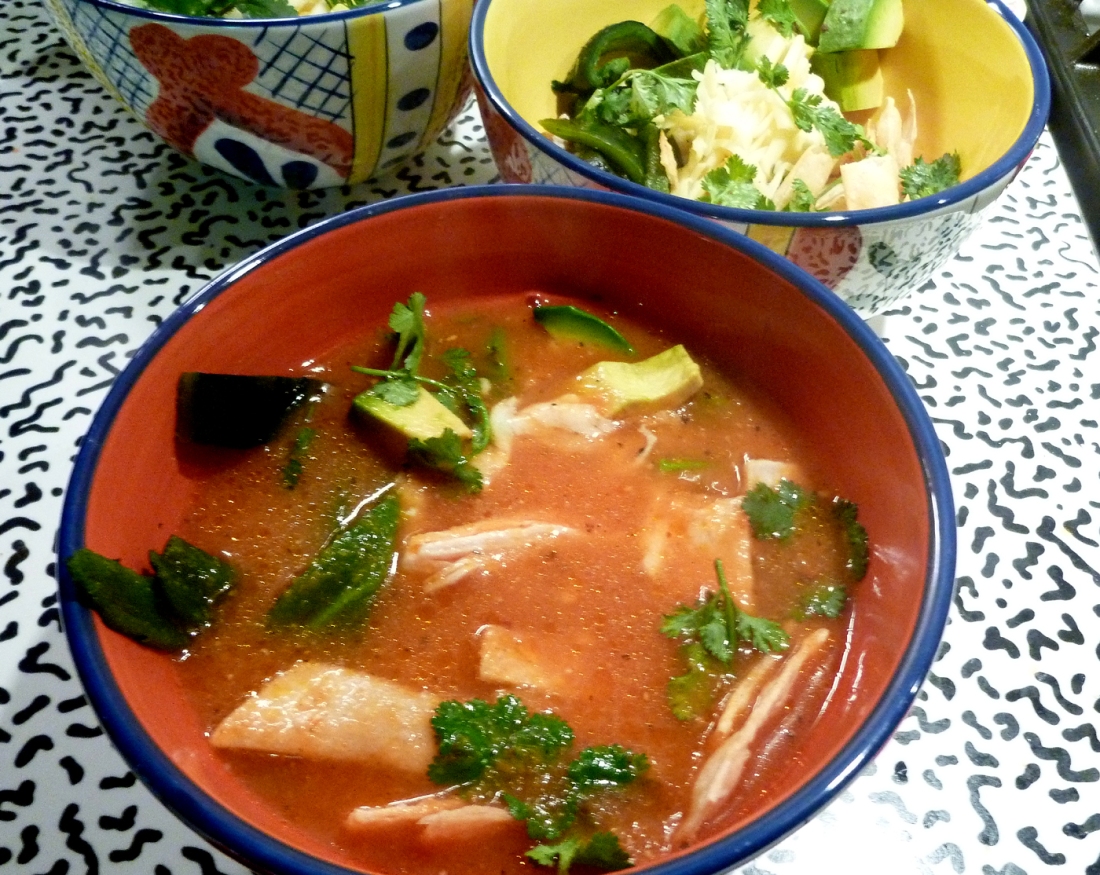 View all posts by paintshark

How I Learned to Cook, An Artist’s Life

Buy now for $50 including shipping. Send your orders to me at paintshark@gmail.com

Also available at the Boulder Book Store and on Amazon. 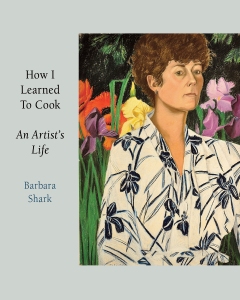 Use this to find ingredients and recipes.